There's a masterpiece novel game called Butterfly Soup which can be played in Japanese on PC, so I hope many Japanese people will play it. It takes 3-5 hours to finish.This game is linear, but the text is both very compelling and engaging. 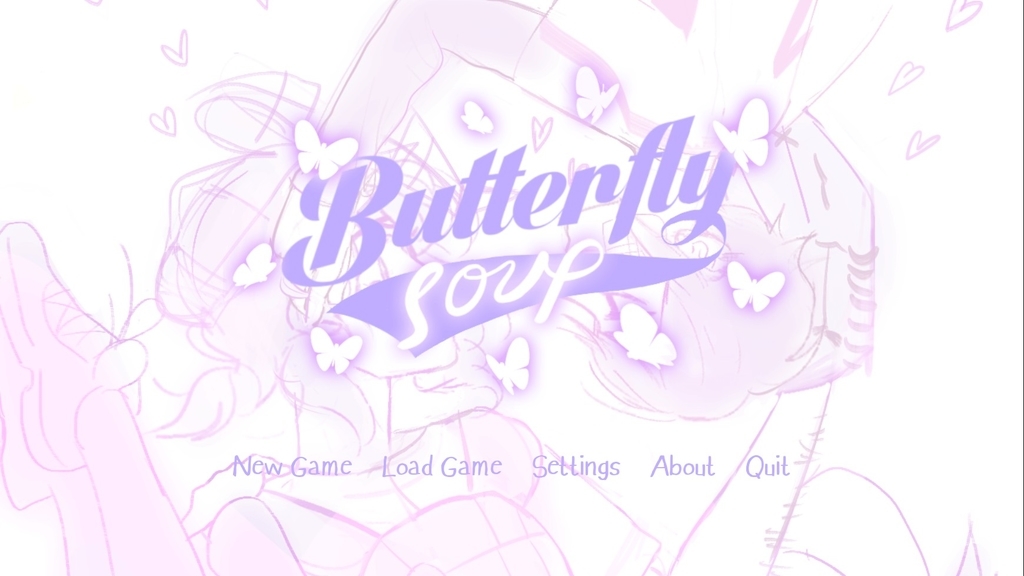 The story of Butterfly Soup unfolds in California. There is a girl of Indian descent named Diya in a predominantly Asian neighborhood. The story describes the life of Diya and her three friends in high school; the practices and games of the baseball club they join, their school life, their worries, and love.

The story is not one with unexpected twists. The figures portrayed are quite ordinary, but players will feel a modicum of sympathy to them. What is relatively dramatic in such a quiet text is diya's romance. In early childhood, Diya fell in love with a Korean girl named Min, who lived in the same area. It may be a faint longing, but it certainly includes the feeling of love.

In the scene where Diya becomes aware of her feelings, she expresses a very subtle yet natural emotional movement that is never melodramatic. She has some hesitation to having special feelings for a girl of the same gender. When I read such a scene, I feel a slight hesitation in just labeling these women as lesbians. Indeed, she is a lesbian and a sexual minority. However, I feel a resistance to "just" labeling them as such. The same is true of the game Butterfly Soup itself. I'm a little reluctant to characterize it as an LGBT-themed game. By putting a certain label on the work, it constrains the breadth of the work.

It's clear that the main characters in Butterfly Soup are bisexual and lesbian, and that the game has a strong awareness of sexual minorities. For this reason, it is referred to as a "yuri game" and an "LGBT-themed game". That is, of course, correct, and there is nothing wrong with that anywhere. However, there's something about this game that makes me feel like it should never be treated like simply as an "LGBT-themed game". I feel this way because I think this is a story that strongly conveys the importance of not limiting.

There is a striking scene that shows the importance of not limiting. The episode takes place when the main character Min and her twin brother Jun are still young. They believe that Asians make up more than 50 percent of the population living in the United States. Because there are only Asians around them (of course, it's such a "district"). Her white friend Hayden throw. "Don't you wonder why everyone is white on TV?" and, Jun takes that fact for granted. So Jun countered, "That's easy. Because their parents won't let become an actors.".

I think this possibility of not being X is a very important element in Butterfly Soup. For example, the portrayal of a girl named Min shows exactly that. She is a "woman" and an "Asian". However, she doesn't seem to abstain from violence, she likes baseball and video games, she's not good at studying, and she resists her overbearing parents with all her might. Min is trying to escape "being a woman", "being an Asian", etc. She constantly (for almost no reason at all) shows "the possibility that it's not X" against the assumptions that come with labels.

More importantly, it doesn't mean simply "it's not X, so it's Y" . Min, as a pitcher, throws a knuckleball. It is obvious that this knuckleball is a metaphor of Min. Just because she embodies the possibility of not being X does not mean she is "not X, so it's Y" either. Anyone doesn't know what she's going to do. She is always just "not X". She is so vilolent with no reason. It is important. She keeps denying with no reason. That "not X" in itself characterizes the character of Min.

So, does Min simply deny everything? No, she doesn't. And here's why the story of Butterfly Soup is so stirring. Min is like a knuckleball that doesn't know where it's going to fly, but there is another person who embraces her. The person is Diya.

Only Diya can catch Min's throwing knuckleballs. Thanks to Diya, Min is no longer just in denial. Min doesn't just get loved by Diya. She loves Diya and wants to be loved. Min slightly loses her "Min-ness" due to her love with Diya. Her usual violence is overshadowed. Min follows the rules and plays baseball correctly. The slight loss of Min-ness is also part of Min. And so it is with the other characters.

Both Noelle and Akarsha have a possibility of not being X, too. Noelle may not continue to be a good daughter to his parents, and Akarsha has a nagging problem that cannot be coverd by simply goofing off. They are also escaping labels. However, this does not mean that the current state is completely denied. Noelle deceives her parents and moves on to a new way of dealing with them in her own way, while Akarsha continues to be a goofy character instead of becoming a serious one by coming out. While denying some superficial labels, we live as an existence that holds an "excess" of the labels .

Players empathize with the suffering of discrimination and prejudice portrayed in the various episodes of Butterfly Soup. But more than that, I sympathize with the point that it makes us realize that we always have that kind of a "excess" that has yet to take shape. Because it's also hope. We are not a simple entity with a definite form that can be described by a combination of labels. We are "excess" existences that can never be categorized. So, there is a hope because the labels doesn't limit ourselves.

When playing Butterfly Soup, there was times when I was unexpectedly crying in scenes that were not at all tearful. No matter how much we grow up, Butterfly Soup will always be familiar to us, and a "excess" suggests that "doing it well" and "doing it right" are not the only paths we should take. It may be that the kindness of such an incorrect way, because of its incorrectness, makes me cry.

The original article (japanese) is here. 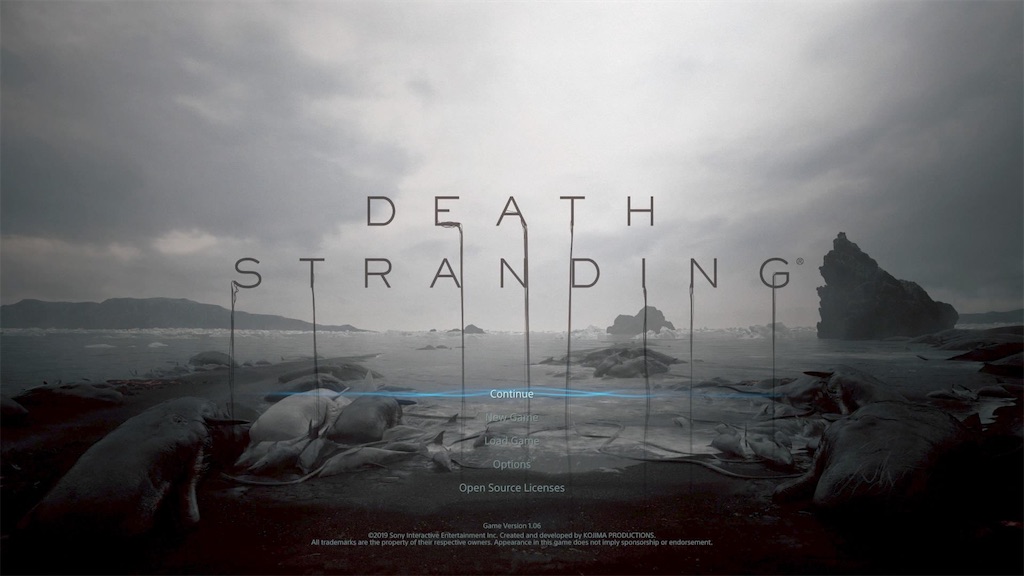 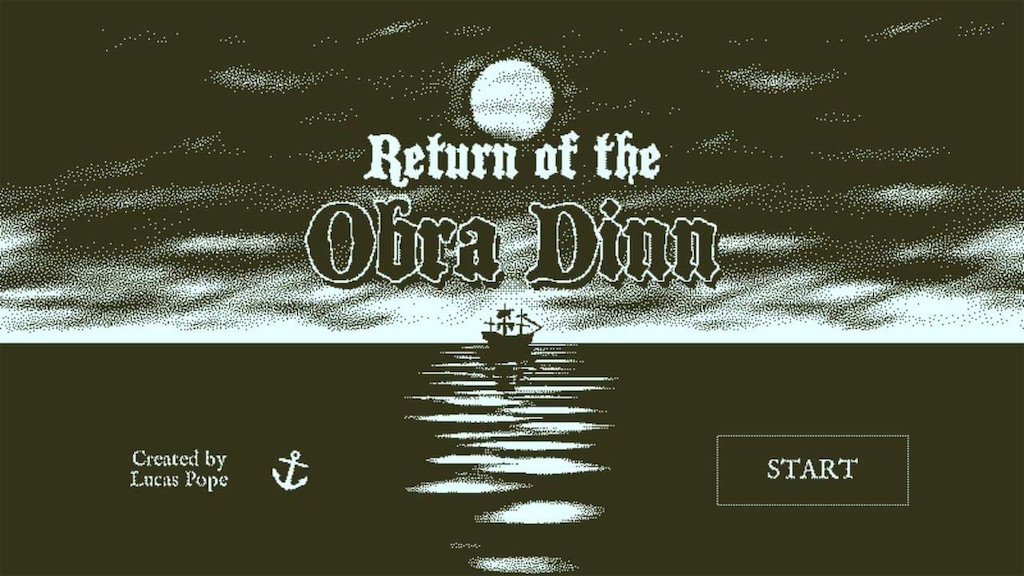